Home owners in Australia are being impacted by a broken building industry causing emotional distress, financial ruin, family dynamics and distress, and only a Royal Commission will arrest the downfall.

The cladding issue, the lack of consumer protection, the quality of buildings, the quality of trades, and a culture not aligned with a fair go, all contribute to massive building failures in Australia.

Home owners with flammable cladding are being targeted to pay for the industries failure with bills arriving out of the blue of up to $100k when they in fact purchased a fully compliant building.

The systems failure being thrust on the end user is just not fair.

All home owners deserve better but when things go wrong this current system virtually destroys people and puts them on a merry-go-round of despair for many years.

To highlight the extent of the issue the report “Governing the Compact City” by the NSW university showed 85% of all apartments built in NSW between 2002 & 2012 had defects.

Key stakeholders who work at the coal face have been ignored and continue to be held captive by unconscionable government behaviour which continues to deliver regulatory outcomes that further compound accountability at the top of the chain.

Almost 70 reviews/inquiries over the past decade and a half have only fiddled at the edges and not resolved the fundamental issues facing the industry.

A short sharp Royal Commission will expose all the shortfalls of the national building industry.

The fire broke out at the 33-story building around 11 p.m., and continued burning through Friday morning, authorities told CNN. Photos of the scene show black smoke billowing above the building, and blackened debris scattered along the street.There have been no deaths reported so far.
END_OF_DOCUMENT_TOKEN_TO_BE_REPLACED

Statement from the Victorian Building Authority

A resident of one of Sydney’s several evacuated apartment buildings has broken down in tears before a parliamentary inquiry when describing the uncertainty he and his young family are now facing.

Vijay Vital, who was evacuated from Sydney’s Mascot Towers on June 14, was overcome with emotion when he addressed the NSW Legislative Council inquiry into the state’s building standards on Monday.

“I stand here as a parent as well; my daughter asked me, ‘When can I go home?’ ” Mr Vital said.

The upper house committee heard from several residents affected by mass evacuations in recent months as well as bureaucrats still working to implement laws passed by the government last year.

END_OF_DOCUMENT_TOKEN_TO_BE_REPLACED

Sydney lord mayor Clover Moore says a lack of independent certification has paved the way for buildings “unfit for occupation”.

The lord mayor of the City of Sydney, Clover Moore, has lashed the state government’s regulation of the building industry as “breathtakingly irresponsible”, saying a lack of independent certification has paved the way for buildings that were “unfit for occupation”. END_OF_DOCUMENT_TOKEN_TO_BE_REPLACED 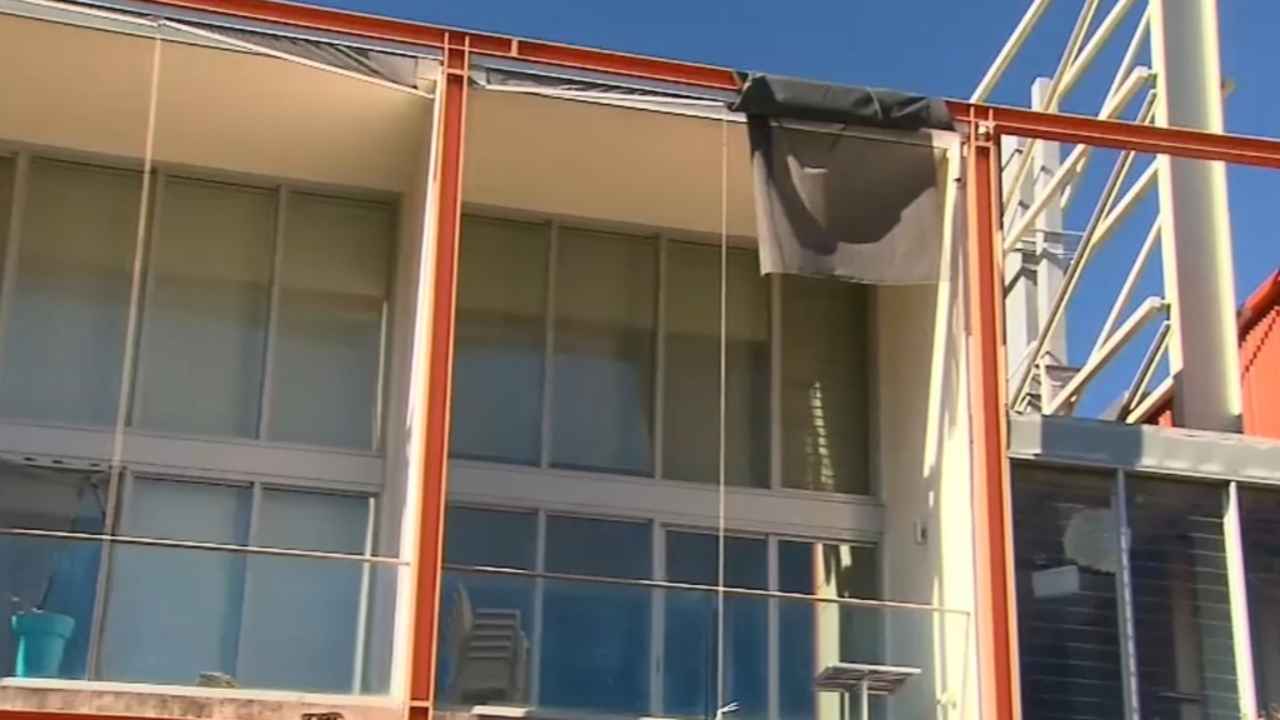 END_OF_DOCUMENT_TOKEN_TO_BE_REPLACED

Public confidence in apartment buildings has taken another hit, after it was revealed a block of units in Sydney’s south west was evacuated late last year.

Residents of the 30 loft-style apartments at Zetland’s Garland Lofts were forced to abandon the building after “water damage caused the failure of the internal fire-rated construction throughout several apartments,” a City of Sydney spokesperson said in a statement.

After learning of the evacuation, a City of Sydney officer inspected the building in February 2019 and found that it was vacant and suffering from “extensive and severe water damage”.

A staff member from the City of Sydney then spoke to the building owner “who had engaged consultants to address the issues and make the building habitable again”, the spokesperson said.

But the Sydney Morning Herald revealed on Wednesday that residents have still not been able to move back into the property, roughly five months after the City of Sydney first inspected it.

Garland 204 Pty Ltd was the developer behind the project, according to the SMH.

The company’s directors, Janet Pennington and Phillip Bartlett, notified ASIC on May 19, 2014, that it had appointed external administrators, and the company was officially deregistered on February 19, 2019, an ASIC spokesperson told The New Daily.

Mr Bartlett told The New Daily that an insurance claim related to the water damage had been settled, and that he had a legal obligation to comply with the insurers’ requirements.

“There were a number of parties involved, and I am unable to make any further comment,” he said.

The latest revelations come at a time of heightened scrutiny into standards in the construction industry, after the high-profile evacuations of Sydney Olympic Park’s Opal Tower and the Mascot Towers on Bourke Street led to a public outcry over shoddy workmanship.

Builders Collective of Australia president Phil Dwyer believes the recent evacuations and ongoing flammable cladding crisis showed standards had slipped so much that a royal commission was needed to fix the industry.

“Developers will always try to get the most amount for the least amount of money, but cutting corners doesn’t save money – it costs money,” he told The New Daily after the Mascot Towers evacuation.

“We want reform for the building industry, and a short and sharp royal commission.”

Residents of the 132 units in Mascot Towers were evacuated on June 14 after cracks were discovered in the facade masonry and primary support structure.

After being told “there was no money for them” at a meeting on June 20, unit owners agreed to pay an initial $1.1 million to cover emergency repairs.

David Bannerman, principal of Sydney-based strata law firm Bannermans Lawyers, told The New Daily the day after that meeting that, until a thorough investigation had taken place, the owners were the only party that could legally be asked to foot the bill, as the building was too old to fall under warranty.

“Whatever way they go, whenever you’re trying to recover that sort of money, you’ll be in court for a while, because people don’t flash that sort of cash around very quickly,” he said.

Engineers are still investigating the cause of the cracks, and residents have not yet been able to move back into the property.

But the NSW government has since set up an emergency $3 million fund to cover the temporary accommodation costs of tenants and owner-occupiers for up to three months.

Meanwhile, Opal Tower builder Icon revealed in a statement last week that structural remedial works would likely be completed in mid-August, with 63 of the apartments expected to be re-occupied some time in July.

The recent evacuations have put pressure on the NSW government to live up to its promise of implementing reforms recommended by the Shergold-Weir Report in February 2018.

Among other things, that report recommended introducing mandatory registration of all building practitioners and highlighted the privatisation of the certification industry as a worrisome conflict of interest.

In response to that report and growing public distrust in the construction industry, the NSW government announced in February that it would introduce legislation requiring building designers and builders to be registered and appoint a building commissioner to act as the state’s consolidated building regulator.

That legislation has yet to pass, but NSW Premier Gladys Berejiklian told reporters in June that she would hold “everybody to account”.

END_OF_DOCUMENT_TOKEN_TO_BE_REPLACED

LESS than a week after the Mascot Towers evacuation, a joint report by Deakin and Griffith universities has revealed defects in 85% of apartment buildings such as cracking, dangerous cladding or other fire safety breaches, threatening lives and potentially putting unaware owners and investors hundreds of thousands of dollars out of pocket. END_OF_DOCUMENT_TOKEN_TO_BE_REPLACED

An investigation into a private Darwin engineer that has been running since 2017 has revealed that a structural component is non-compliant in nine multi-storey residential buildings in the Top End city. END_OF_DOCUMENT_TOKEN_TO_BE_REPLACED